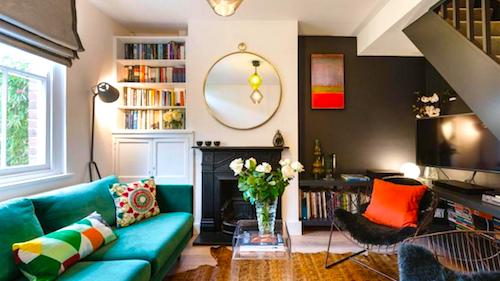 Hey everyone, I wanted to share this experience we had at an Air BnB in Toronto over the summer. I have been meaning to post more about our summer adventures, but have been busy with getting the kids ready to go back to school and life stuff.

We took a trip up north to Toronto, Canada this summer to explore the great outdoors and check out some of the local attractions in Toronto. I was amazed at how clean everything was up there, driving through the states there just seems to be more trash and litter scattered about that we took notice and were impressed with the cleanliness of the area. 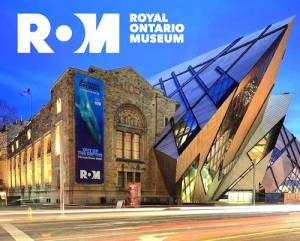 We got ourselves an Air BnB for the week and started our adventure at the Royal Ontario Museum. The museum was full of culture and nature exhibits, we all enjoyed our time there (including the kids) which was a major bonus for us. The next day we headed out and explored High Park and hiked through the trails there, it was absolutely stunning, the landscapes and natural beauty that exist there are stunning. Wish I was a better photographer. A day spent hiking through High Park requires a nice warm shower and a glass of wine. We got back to the Air BnB and everyone proceeded to get cleaned up when I heard my daughter yelling obnoxiously through the bathroom door that the shower wasn’t draining. She’s a bit of a drama queen, so I took the yelling with a grain of salt as I went to investigate what all the drama was about. Honestly, I had assumed she stepped on the drain plug and closed it off but that wasn’t the case.

Time To Call A Plumber

This shower drain was seriously clogged, and she was standing on 6 inches of water which had her completely grossed out. Fortunately there was another shower in the master bedroom that she was able to use, but I didn’t want her getting too comfortable in there because the two of us sharing a bathroom is a recipe for disaster, besides we were paying for

a two bathrooms at the Air BnB and the shower drains should be working. My husband tried unclogging the drain with a coat hanger but was also grossed out and that led to an unsuccessful attempt at getting the drain to open up. We didn’t know if there was a year worth of hair stuck down there, a kids bath toy, or what…. we just needed the drain unclogged asap! We reached out to the property owner but didn’t get a call back in any reasonable amount of time. I wasn’t going to wait for this guy to call me back before I reached out to a local plumber to get this drain fixed. I jumped on my trusty smartphone and started my search, and this was almost as much about getting my daughter out of my bathroom as it was about fixing the drain. I found a plumber in Toronto that had the availability to get out to the property that day and fix the drain.

massive snake. He dumped a gallon of the liquid Drano in the drain, waited 1o minutes then ran the snake down the drain and through the plumbing. The clump of hair and debris that was removed from the drain was enough to make me want to vomit. I didn’t let my daughter see what was pulled from the drain because she probably wouldn’t have taken another shower in there. After the plumber removed the clog, water drained perfectly.  Before I let her back in the shower though, I bleached the heck out of it.

After the drain fiasco, we were back in business for the week. The rest of the Air BnB held up fine with all of us living there. The washer and dryer functioned fine, BBQ had enough propane, dishwasher worked, and they had the place stocked with plenty of amenities to keep us busy in the evenings. 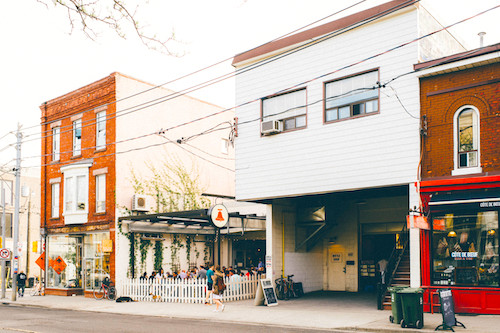 After a few days exploring the city, museums, restaurants, and of course, some local breweries (http://www.bellwoodsbrewery.com/) Bellwoods Brewery was our favorite. We decided it was time to get some sunshine and lounge by the water. We ventured out to the Toronto Island park where we lounged by the water for the day, swam, and hiked around. After a day of swimming and lounging around on the beach, we were all thankful to return to the Air BnB and take warm showers, thankfully the guest shower was draining properly or I would have had another drama moment on my hands!

All in all, the trip was fun. Toronto is absolutely beautiful and I can’t wait to return. The Air BnB was a decent place except for the plumbing issue. The city itself was really nice and the tourist attractions offered plenty for us to explore. Next time we visit Canada, we want to head over to Victoria, there is the Victoria Clipper we can take to Seattle for the day, we want to take a ride on that and also the Butchart Gardens we want to explore.

I also came across this video for unclogging drains.